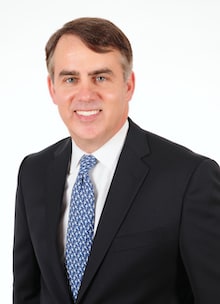 Mr. McMillan has represented all different parties in construction and/or design related disputes, including owners, contractors, subcontractors, design professionals, (including architects, engineers, surveyors and landscape architects) laborers and suppliers in all of the New York City Courts as well as in Westchester, Orange, Putnam, Dutchess, Rockland, Ulster, Nassau and Suffolk Counties and in Fairfield County, Connecticut.

Prior to becoming a partner at McMillan Constabile Foster & Perone, LLP Mr. McMillan apprenticed at some of the largest and best construction law firms in Manhattan. He has used the experience he has gained to win at trial and hearings as well as to extract extremely favorable settlements, where trial is not the best option.